40 different styles of chromatic titles, 10 styles with 4 animations for each, that can be fully modified and customized based on the style of your video. Chrome Titles is perfect for creating stylistic music videos.

Chrome titles put the user in charge of the creative process. You can either use the fonts included inside the pack or just use your own fonts and upload your own files to work on. Possibilities are endless and you are the brain of the operation.

Any color
with any style

Chrome titles is fully customizable inside after effects. With the help of the tint option from after effects’ effects and presets you can easily change the color of the title you are working on based on the format and artistic idea you have for your video project.

Easily customize, mix and match, and add your own designs based on your project.

4K resolution projects are included as AE files for the highest quality results.

You choose the title, we guarantee the quality 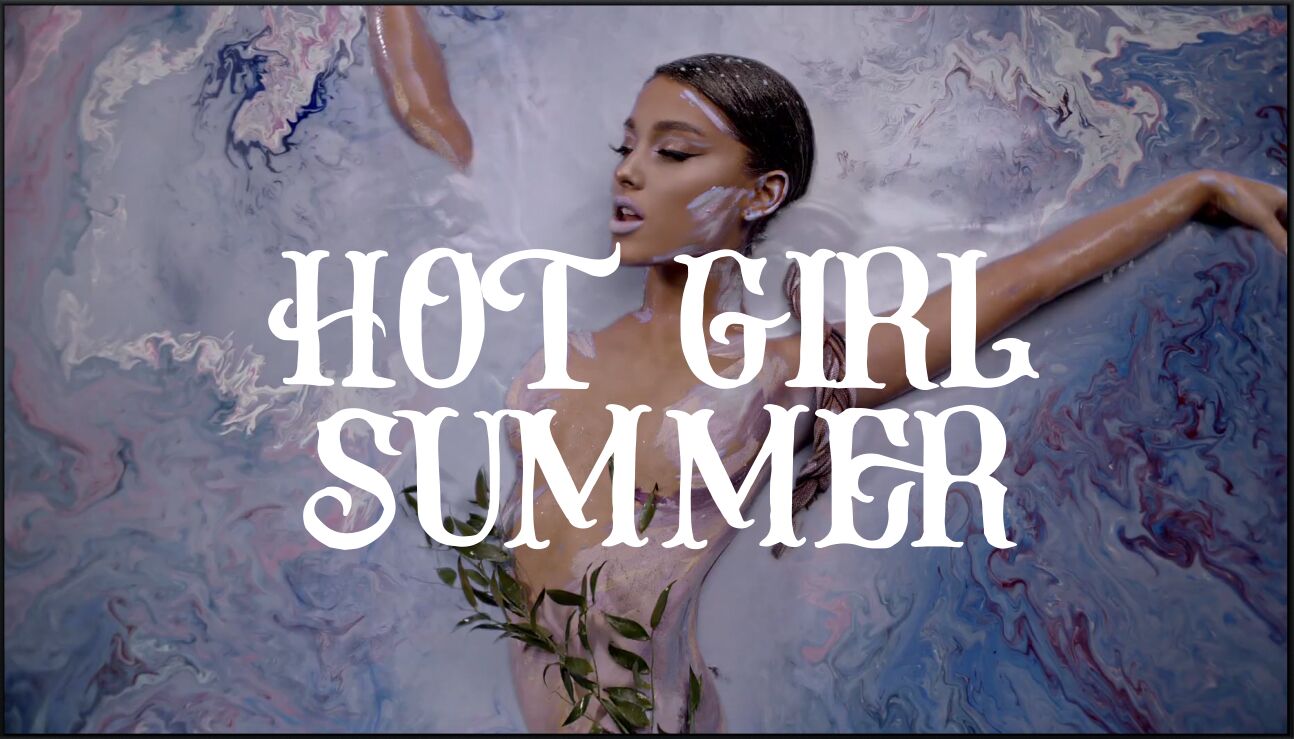 The quality of a film intro or a music video is of utmost importance.
That’s why all elements in Chrome titles are made in 4K.

Personalize with
your fonts and designs

Chrome titles is not limited to the files and fonts that are included inside the package. you can easily add your own designs and fonts and then use the styles and animations provided by the pack and get the most personalized results possible.

Pixflow chrome title pack is a cinematic chrome title pack made for films, movies, short videos, music videos, and any other form of visual media that can be used by indie filmmakers, professional movie creators, and content producers. Chrome titles pack come with a set of fonts in itself but users can add their own fonts and their own designs to be stylized with the styles and animation that are made for the pack. A big compilation of after effects text animation presets which are made for music videos in mind but can also be used in any movie production and video-making process. These cinematic video effects are easy to use by any video creator team and make the workflow of video makers like film directors, editors, vfx and cgi artists really fast and fluent.