Movie Titles is a professional cinematic title and credits roll collection inspired by iconic movies and films. Templates are made for Adobe After Effects, Premiere Pro, and Photoshop so you can get the professional cinematic look fast and easy, whether you are making the movie title or working on the film poster.

Movie Titles Photoshop Pack includes 38 fully designed and editable cinematic poster PSD templates that can be customized based on the style and feel of the film project you are working on.

4K resolution projects are included in AE and MOGRT files for high-quality results.

After Effects, Premiere Pro, and Photoshop packs are separate from each other so that you only pay for what you need.

You choose the title, we guarantee the quality 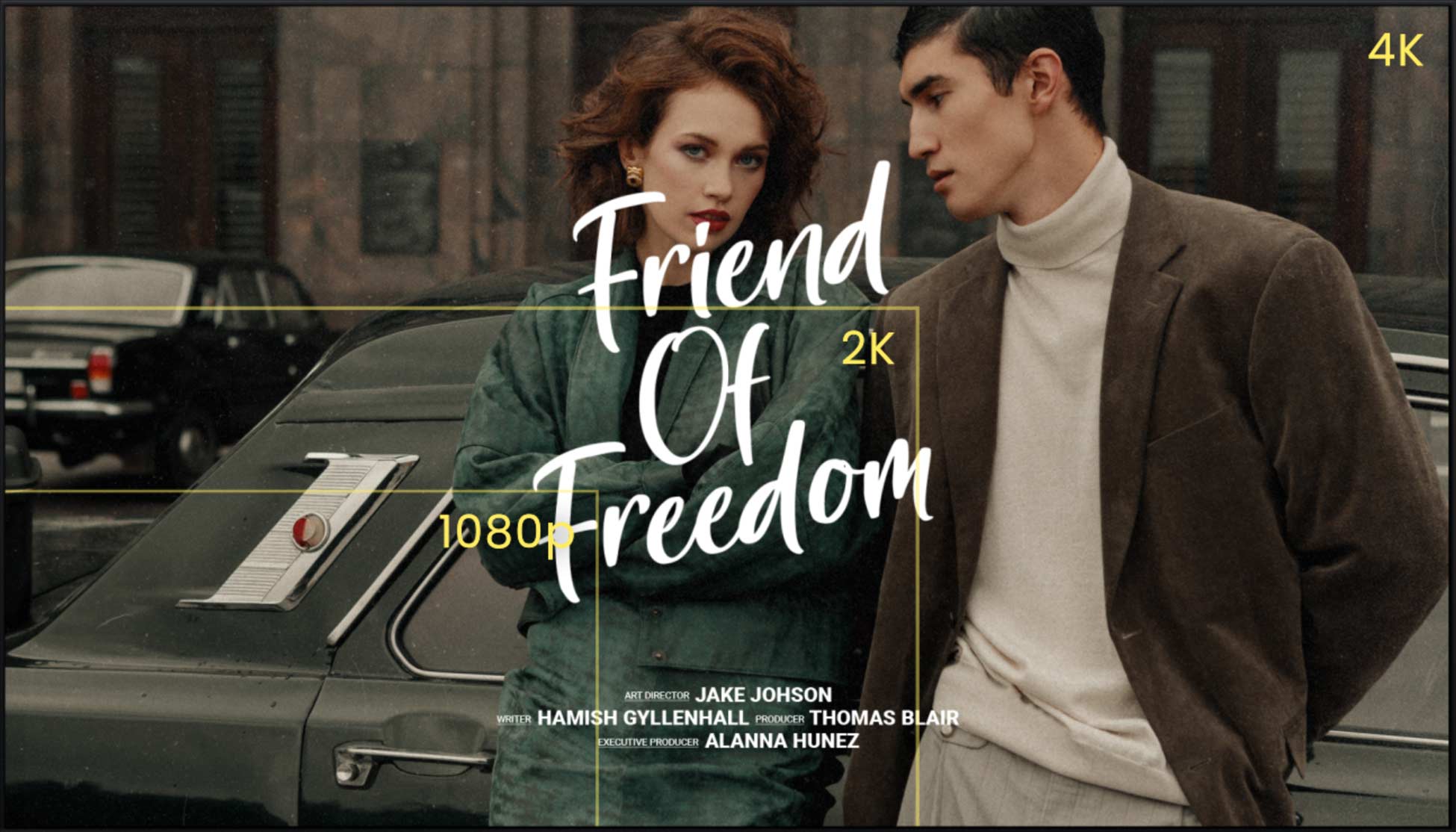 The quality of a film intro and poster are of utmost importance.
That’s why all elements in Movie Titles are made in 4K.

A complete collection of high-quality cinematic badges from the film industry that will turn your projects into a professional cinematic production. These badges can be used in any part of the movie, from the movie poster to the credits roll.

Pixflow Movie Title pack is a cinematic title pack made for films, movies, short videos, music videos, and any other form of visual media that can be used by indie filmmakers, professional movie creators, and content producers. A big compilation of after effects text animation presets, premiere pro text animation presets, and photoshop psd files that can also be used in any movie production and video-making process. These cinematic video effects are easy to use by any video creator team and make the workflow of video makers like film directors and editors really fast and fluent. Cinematic titles and templates made for creating trailers, film titles, blockbuster title sequences, documentaries, music videos, and movie and theatre posters. Movie Title cinematic title pack is a professional cinematic title creator that can help create movie badges and movie posters, cast credits roll for the beginning and ending credits, and amazing film and movie titles that can communicate the style and feel of your movie through the posters and banners that are made for the film.