242 fun and funky hand-drawn doodle screen markers to give your videos an energetic and new age vibe. All the scribble elements are fully animated and include elements like alphabets and numbers, shapes, illustrations, and text phrases.

Being in .MOV format makes Scribbles a much more versatile set of templates since they can be used in any editing software like After Effects, Premiere Pro, Final Cut Pro, DaVinci Resolve, and any other NLE out there!

Spice up every footage with the animated doodle markings and their funky vibes.

By using the Tint option that is provided by any editing software, you can easily change the color style of any element and make it fit the format and style that you are looking for in your video.

2K UHD resolution for the highest level of detail and life-like looking effects and elements.

All .mov files that work with any video editing software from after effects to DaVinci Resolve.

PUMP UP THE ENERGY! 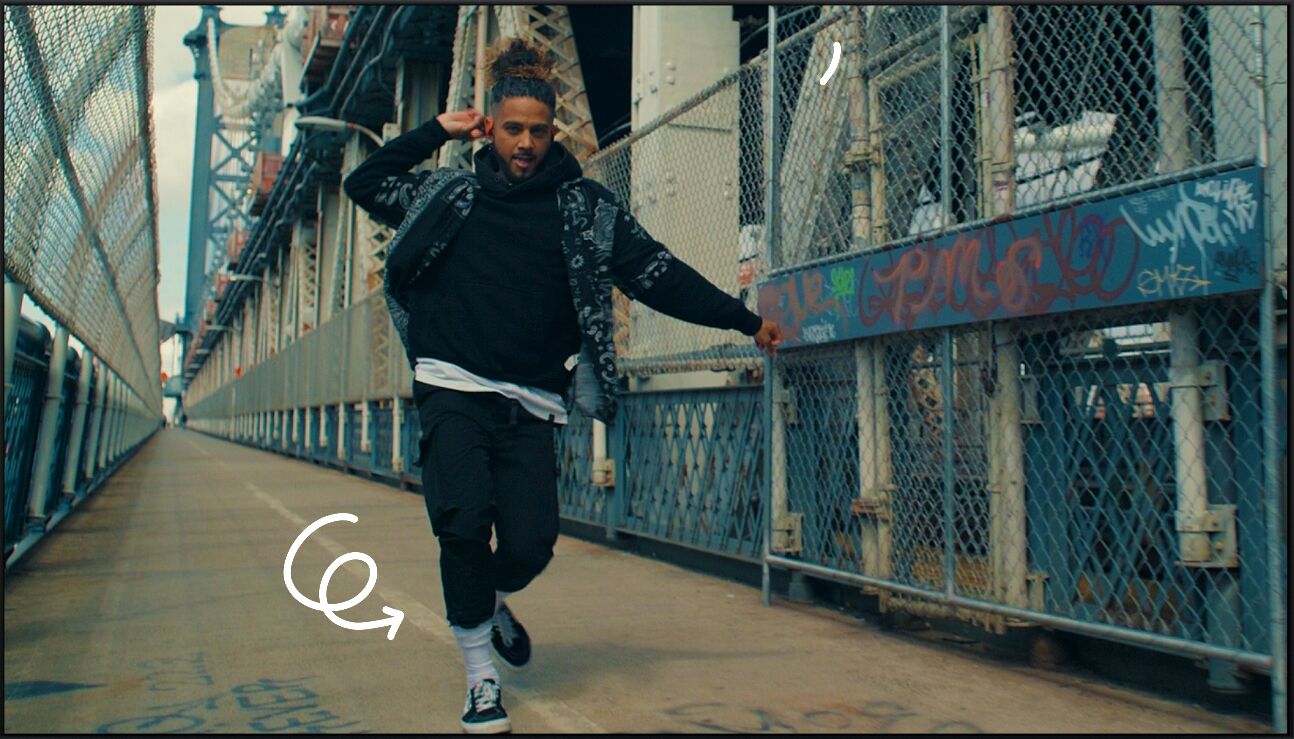 When it comes to quality, we do not mess around! Every element inside Scribbles is made with the greatest care and highest quality.

All the letters of the alphabet and the numbers that are included inside Scribbles are uniquely designed for this elements pack and are of the highest level of detail and quality.

Check out the in-depth tutorial on the best ways to make use of these elements in your following projects!

Pixflow Scribbles pack is an animated doodle marker pack made for films, movies, short videos, music videos, and any other form of visual media that can be used by indie filmmakers, professional movie creators, and content producers. A big compilation of markers, scribbles, numbers, alphabetical elements, shapes that can be used in any movie production and video-making process. These template elements are easy to use by any video creator team and make the workflow of video makers like film directors and editors really fast and fluent. Cinematic elements and templates made for creating trailers, film titles, blockbuster title sequences, documentaries, music videos, and movie and theatre posters. Scribbles doodle pack is a professional cinematic elements pack that can help create movie films scratches and marks that are made for the film.